Mental health and meditation… exactly what the doctor ordered 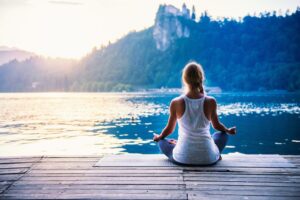 You’re stressed, depressed, worried, anxious (delete as applicable) and your GP has suggested meditation as a way to help your mental health.  Sounds like good advice, but what is it, how can it help and how do you do it?

Let’s start with the basics…where did meditation come from?

Meditation originated way, way back in India approximately 5000 – 3500 BCE.  Back then meditation was only practiced by religious people who used it to transcend the limitations of the human life/body to connect with universal forces and the transcendental reality of “Brahman” (basically – for your mind to travel somewhere else and who doesn’t need that right now?)

In the 6th century BCE, Siddhartha Gautama (Buddha) left his life as a Prince to search for a way for him to reach enlightenment (as you do).  To do this he learned meditation and philosophy from the best yogis he could find.  He achieved the enlightened state and sought to become the Buddha.  He spent the next decades of his life teaching meditation and spirituality to thousands of people and centuries later, Buddhism spread from Asia, all around the World. 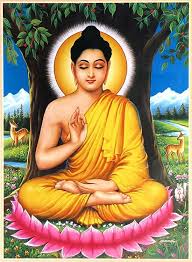 Around 327 – 325 BCE, Greek philosophers began to be influenced by the yogis of India.  These philosophers were fascinated by the mediation techniques used by the yogis and soon began to develop their own versions of meditation, involving concentration, as an aid to their philosophical contemplation.

In the 1700s, Eastern philosophy texts began to be translated into European languages.  These texts began to form part of the study of many Western intellects and philosophers and once again there was a rise in the interest of practices such as meditation.

This interest has continued to grow and now in 2020, meditation has become mainstream and greatly secularised, forming part of most yoga classes and is often prescribed by doctors for many modern ailments.

There are quite literally hundreds of meditation techniques and styles, each with its own benefits.  Here are just a few of the more popular ones you may have heard of;

A mantra is a word or noise that is repeated over and over for the purpose of focusing the mind.  It can also be used as an affirmation.

The most common word used for mantra meditation is “Om”.

Om is a sacred sound that is known as the sound of the Universe and is used to contain all other sounds and encompass the essence of ultimate reality (Basically it’s EVERYTHING in one word).  The Om sound is said to energise the chakras through the body due to its vibrational frequency and so is very relaxing.  You can chant whatever you like though and there are no limitations to what you want to use as an affirmation, “Gin…gin…gin!” 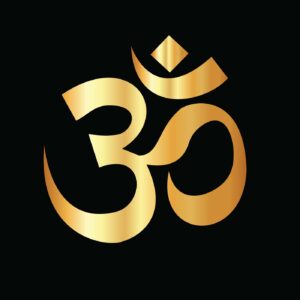 Yoga is not just about asana (postures).  Yoga also covers; pranayama (breath control) and dhyana (meditation) and these may or may not be taught in your yoga classes.

There are lots of styles of dhyana or yogic meditation with the goal of being spiritual purification and self-knowledge.  These include; 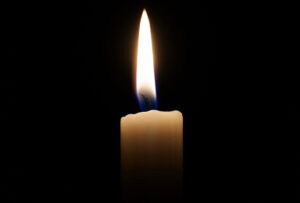 Mindfulness meditation is an adaption of a Buddhist meditation and is very popular today.

Mindfulness meditation is the intentional practice of focusing on the present moment.

This includes; accepting things as they are and having a non-judgmental way of paying attention to the sensations, thoughts and emotions happening at that moment in time.

Transcendental meditation was introduced in 1955 by Maharishi Mahesh Yogi and is widely practised form of meditation with over 5 million practitioners worldwide, including many celebrities such as; the Beatles, Jennifer Aniston, Tom Brady, Ellen DeGeneres, Hugh Jackman, Nick Cave and the Beach Boys and many more.

Transcendental meditation involves using a mantra and practicing twice every day for 15-20 minutes with closed eyes. 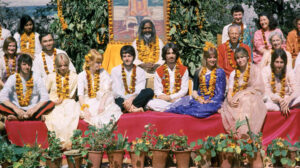 Taking a few minutes every day to meditate with the goal of becoming more mindful in life has many benefits to a person’s health; physically, mentally and spiritually.

Meditation slows down the breath and forces the body to move into a para-sympathetic state within the nervous system, also known as “rest and digest”.

This has impacts on both the physical and mental wellbeing of the human body as this system is responsible for moderating heart rate and hormone release and combats the body’s stress response.

Meditation and moving the body into a state of “rest and digest” results in a physiological change in every cell of the body as the body becomes filled with more “prana” (energy/life force).  This has the following benefits for the physical body: 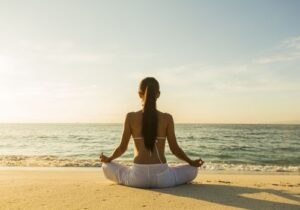 Moving the body into a state of “rest and digest” helps to relieve stress as the heart rate decreases and breathing becomes deeper and longer. Yogic breathing exercises used in most meditation techniques provides a meditative, rhythmic breathing pattern that has been linked to easing many mental health conditions such as; anxiety, PTSD and depression.

The NHS have recently began to prescribe meditation and mindfulness to combat these mental health issues.

Meditation also improves focus and cognition.  It has also been shown that regular meditation improves the brains ability to problem solve and make decisions.  Meditation is renowned for providing head space and a time to think calmly and clearly. When we are calm, this allows us to focus more and we make more productive decisions.  Mindfulness allows us to live more in the moment, freeing our brains from depression (linked to living too much in the past) and anxiety (linked to living too much in the future). Meditation makes you aware and that attitude can provide overall happiness.

Other mental benefits of meditation include: 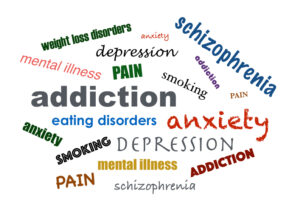 As already discussed, although meditation is often linked to spirituality and religion, this is not the case and can be practiced by anyone who wants to improve their health and wellbeing both mentally and physically.

However, for those looking to improve their spirituality through meditation, meditation is often said to help with transcending the limitations of the human life/body to connect with universal forces and the transcendental reality of “Brahman”.

Yoga asana were in fact originally developed to strengthen the human body for longer meditation sessions for those seeking spirituality through transcending the human life/body.

Whether you are spiritual or not, regular meditation can provide the following spiritual benefits; 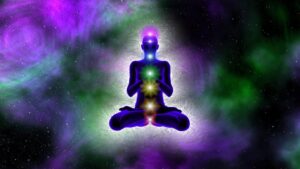 So there you have it…meditation in 2020 has become mainstream and even the NHS prescribe meditation and mindfulness for illnesses including; chronic stress, PTSD, depression, anxiety etc.

The best way to start is to search for “Guided meditations” on YouTube.

There are so many to choose from.  It’s worth having a look at different styles such as reiki meditation, shamanic meditation, mindfulness meditation, spiritual guide meditation and trying as many as you can until you find the style you like.

Practicing meditation on a regular basis not only provides benefits to the one meditating, but can have a knock on effect of providing many feelings of joy, calm and happiness to those surrounding them, including the environment and the planet, which we can all agree is greatly needed in 2020!!